Scotland: Carbon Neutral Commonwealth Games: Is it too good to be true? 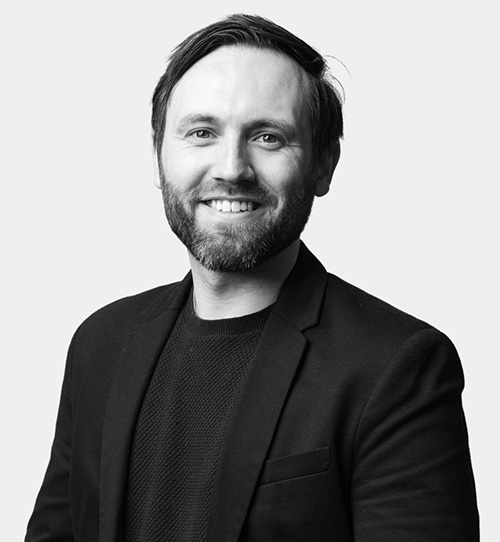 The organisers have used the failings of the 2014 Glasgow Commonwealth Games and the 2018 Gold Coast Commonwealth Games to help inform their plans to achieve carbon neutrality. The 2014 Games failed to meet their target of being carbon neutral as a result of a number of major mistakes including the decision to charge electric vehicles used at the Games using diesel generators.

How will the 2022 Commonwealth Games be different?

The Commonwealth Games have partnered with Aggreko, which uses the latest fuel and storage solutions, to provide renewable energy for all of the competition venues. The energy will be generated using over 100 generators which will run entirely on hydrotreated vegetable oil, which is a sustainable alternative to regular diesel.

The staff and athletes will be transported around the games in hydrogen and electric vehicles which will allow them to connect the 14 different competition venues. Every vehicle used will be compliant with the Euro 5/6 Birmingham Clean Air Zone, which enforces daily charges on vehicles which do not have clean enough engines.

A huge contributor to the carbon dioxide emissions of large-scale events such as the Commonwealth Games is the travel of spectators to the Games venues. To counter this, the organisers are encouraging active travel methods such as walking and cycling and, for those who cannot walk or cycle, Games tickets will provide one-day free access to public transport.

There are several other tactics being used to reduce carbon emissions including hiring local people to cut down on employee transport, water bottle refill stations to discourage single use plastic bottles, and reusing or repurposing of signage used to stop unnecessary waste.

Some Commonwealth nations have also committed to the goal of being carbon neutral for the Games. For example, Canada will be making targeted changes such as online meetings and e-documents to reduce their production of emissions.

The Commonwealth Games plan to counterbalance the carbon emissions through carbon dioxide removal by planting trees. The organisers hope to plant 2,022 acres of forest, as well as an additional 72 mini forests in the West Midlands, each of which will be linked to a competing nation. The thousands of trees planted will absorb carbon dioxide from the atmosphere therefore offsetting emissions, while also enhancing biodiversity in the vicinity.

A large portion of the carbon dioxide emissions can be attributed to the athletes’ travel. Most of the competing athletes will be flying to the Games in Birmingham, with athletes attending from countries such as Australia and New Zealand there would be no other practical alternative. The organisers believe that the carbon emissions because of this travel have already been accounted for in their carbon emission calculations, as such should be offset by their carbon removal proposals.

The true carbon footprint of the games will be assessed through a sustainability report to be produced after the Games and such report will identify if any further caron offsetting measures are required.

The organisers of the Commonwealth Games 2022 seem to have carefully considered all aspects to ensure carbon neutrality and if they are successful in their aims, the environmental expectations of mega-events will be changed forever. We look forward to watching the Games and seeing the carbon neutral proposals in action.

This article was co-written by Clare Tuohy, Trainee Solicitor.

Part four of our series on the UK’s new domestic subsidy control regime sets out the process for assessing subsidie… https://t.co/pGBfGc1Y74

Our final Candidate Attorney for the week, Xabiso, believes that doing good work today, prepares you for more. What… https://t.co/PzuyI0NHYN

RT @nbasblofficial: This now live. Join our #InternationalTrade Law Committee as they do justice to this very timely webinar on emerg… https://t.co/f8gPpJTmWD

Our Early Careers team will be exhibiting at the Apprenticeship Expo at @ExeterCollege next week, along with some o… https://t.co/dNk9bo0luM

Isabella shares her excitement about starting a new chapter of her career at Adams & Adams. #adamsadamslaw https://t.co/CJbbmbyUSC