The biennial Joint Meeting of the ADVOC Network was held on Saturday 7 November at the Marriott Miraflores Hotel in Lima, Peru. There were around 48 delegates attending. This was a lower number than for previous Joint Meetings. It seems that distance and time of the year were not convenient to many of our members.

The meeting first considered reports both on the work of the Executive Committee and on each of the four Chapters.

Each of the three ADVOC Committees then reported.

Financial statements were presented. The budget for 2016 was adopted involving total expenses of US$86,000. These costs were allocated across the Chapters in the existing agreed basis namely:

The meeting also decided that the Global Executive Committee should plan on maintaining reserve funds for the Network an amount of approximately US$25,000.

The meeting agreed that the next Joint Meeting in 2017 would take place in Mumbai and Jaipur in India. The meeting also asked ADVOC Europe to bring forward a recommendation for hosting the 2009 Joint Conference to 2019 Joint Meeting.

The meeting was a valuable one. Members took an active part in all discussions. We look forward to a stronger attendance at the Joint Conference in 2017. 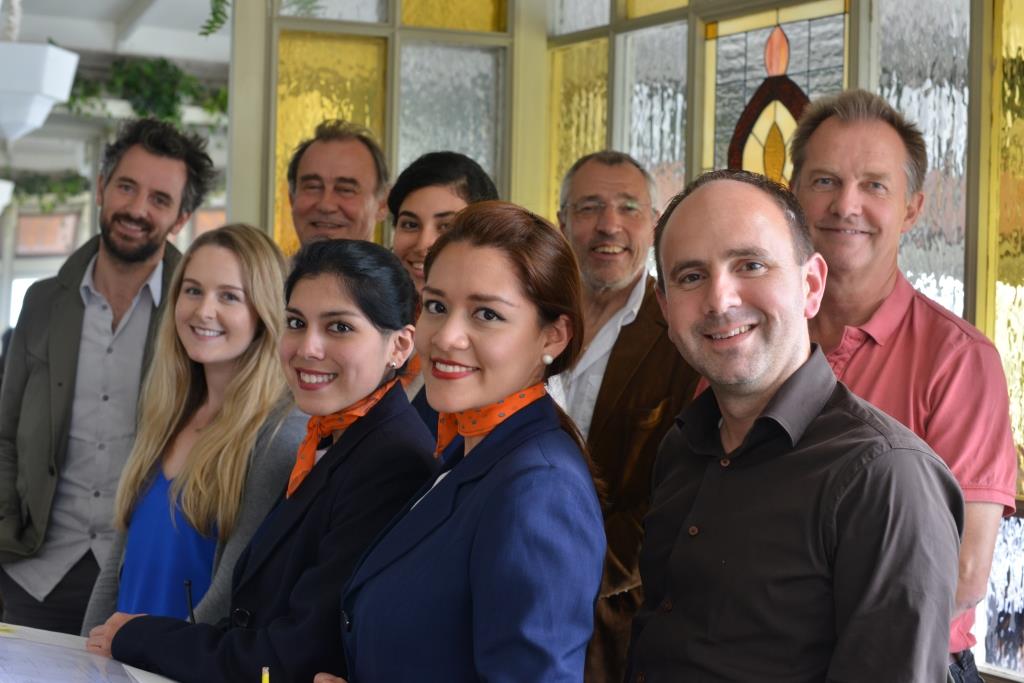 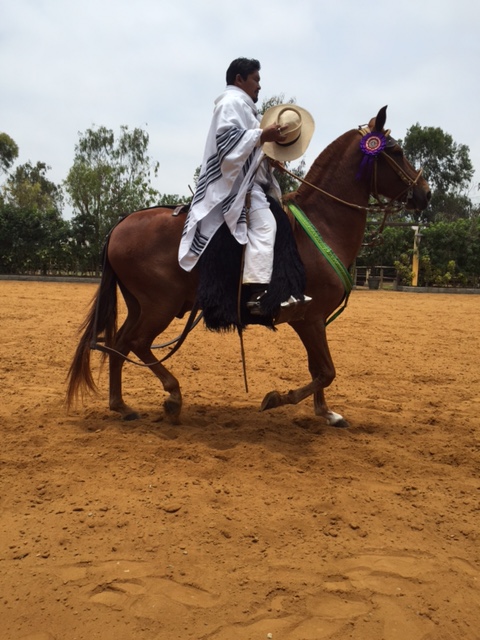 are other key regulators that either complement the roles played by the primary regulators or act as the major regu… https://t.co/VmF6fxUU3n

In the previous post on this series, we dealt with the core regulators governing the Fintech space in Nigeria – the… https://t.co/g4Ezx9gWlE

...in collaboration with the Association of Banks’ Legal Advisers and Company Secretaries. #AlukoandOyebode

There are a variety of laws that apply to the import, sales, and use of drone technology in Nigeria. These regula… https://t.co/DbTAnVMxRJ

We are pleased to have hosted 18 interns in the month of September at the Aluko & Oyebode Lagos Office.… https://t.co/3xMVnhqOxO

We congratulate our Of-Counsel, Gbenga Oyebode on his recognition as a great legal mind in the Law and Justice Edit… https://t.co/HBDlJ82lL4