France: Cornet Vincent Ségurel steps up its expansion with the opening of an office in Lyon

After the recent opening of an office in Bordeaux in May 2016, Cornet Vincent Ségurel is now setting up operations in Lyon through a merger with the firm of Dana & Associés, established in the region since 1983 and consisting of a team of 15 professionals (three partners, eight attorneys and four assistants). The move strengthens Cornet Vincent Ségurel’s commercial law, real estate law and employment law departments and also creates a new insurance law department.
This opening of a sixth office is part of the firm’s development drive, designed to provide an everyday response to the requirements of its regional, national and international clients, delivering local services geared to their needs, be it for counsel or assistance in litigation.

For Alban Pousset-Bougère, this merger is “the logical continuation in the development of the firm, founded in 1983 by Adrien-Charles Dana and initially specialising in insurance law. Since 2010, the firm has diversified into business law litigation. The merger with Cornet Vincent Ségurel will enhance the Lyon team’s skills in business law (company and tax law in particular) whilst raising its profile in insurance law nationwide”.

“What is important for us is that Cornet Vincent Ségurel fully shares the values that have always been Dana’s greatest strength: competency, responsiveness, rigour and creativity,” explains Sophie Chatagnon.

As Cécile Létang sees it, “Growth is not an end in itself. What we liked about the firm of Cornet Vincent Ségurel is that the client remains at the heart of all concerns and, despite the size of the firm, each client will continue to have their usual designated contact, with the same degree of proximity and accessibility”. 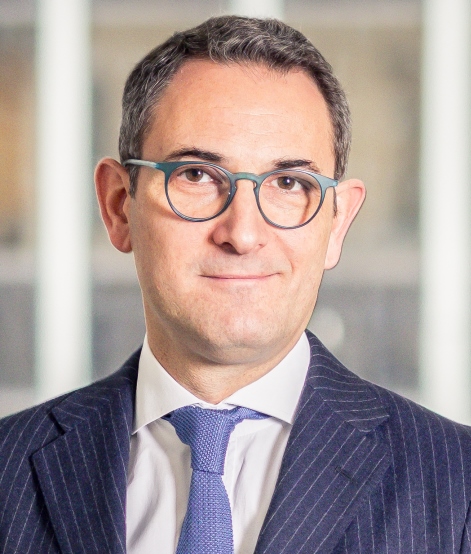 Holder of a DEA post-graduate degree in business obtained in 1993 from Jean Moulin-Lyon III University and of a specialisation in appeal procedures (2008), Alban Pousset-Bougère has been defending private and public sector businesses and insurance companies for over 20 years.

A partner in the firm of Massot-Pellet-Pousset-Bougère from 2001 to 2006, he worked for court solicitors Junillon & Wicky before joining Dana & Associés in 2010.

In his new role, he added insurance law, and industrial risk in particular, to his existing skills in business and company law litigation, criminal business law and property law, on behalf of both insurance companies and SMEs/midcaps.
In this capacity, he lectures at the Lyon Institut des Assurances on insurance litigation and regularly acts on behalf of members of the insurance world. 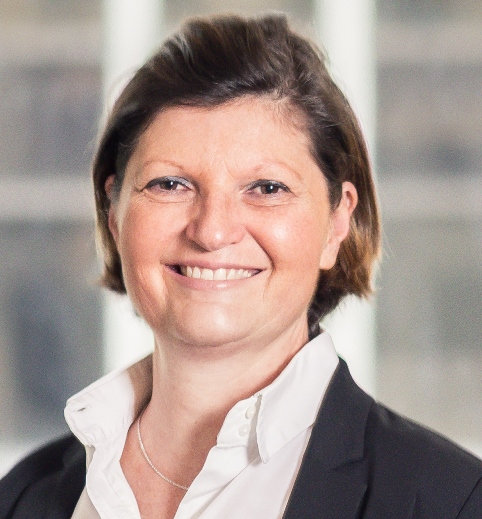 After obtaining a post-graduate qualification in insurance law from Jean Moulin-Lyon III University, Sophie Chatagnon immediately went on to specialise in employment and social security law, where she has acquired close on 20 years’ experience.

She advises businesses (SMEs/midcaps) on issues both individual and collective, in various sectors of industry and services.

Sophie Chatagnon also practises social security law and the law of inexcusable fault, on behalf of both insurance companies and industrial firms. 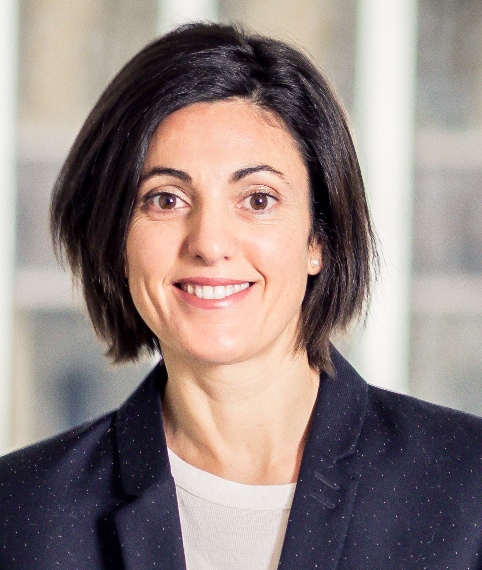 Cécile Letang holds a DESS post-graduate degree in business law from the University of Paris V.
After obtaining her CAPA certificate at EFB Paris, over the past 12 years she has practised insurance law in all its aspects.

She has acquired specific skills in defending insurance professionals and in the interpretation and performance of insurance contracts. 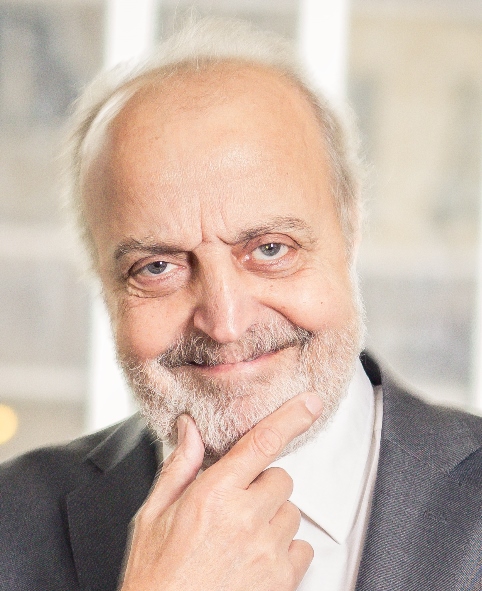 Professor of the faculty of Law, Honorary Dean of the Lyon Law Faculty and former Bâtonnier(President) of the Lyon Bar (2005-2006), Adrien-Charles Dana was sworn in to the bar in 1983.

He was entered on the B list of the Brussels Bar for 10 years, exercising his skills in European Community business law, which he taught as holder of a European Commission Jean Monet teaching chair.

He was a member of the bureau of the Conférence des Bâtonniers from 2008 to 2009.

He has put his skills in criminal law to work on behalf of insurance companies, taking part in high-profile cases such as the Mont-Blanc tunnel accident, the Pic de Bure cable car accident and, more recently, the coach/train crash at Allinges or the so-called “asphalt cancer” case.

He makes his services available to major groups, acting in their defence in criminal business law cases.

He also acts as an arbitrator on international or national cases. 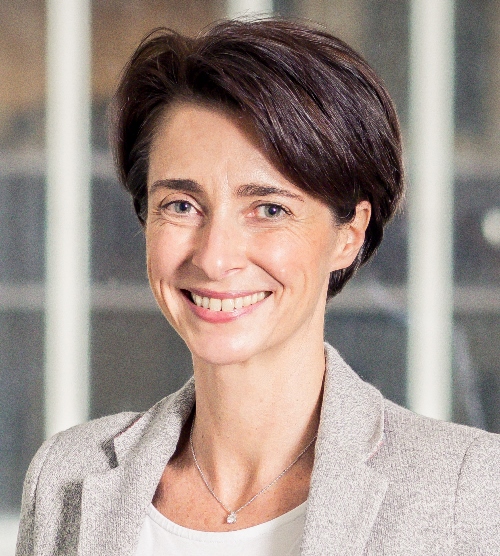 An attorney at the Paris Bar since 1994, holder of a post-graduate DESS degree in banking and financial law, Ingrid Pousset-Bougère worked for a number of firms in Lyon, including the firm of Lamy-Lexel, before joining Dana & Associés in 2011.

She practises primarily in insurance law, in particular in professional civil liability of self-employed professionals (lawyers and auditors). 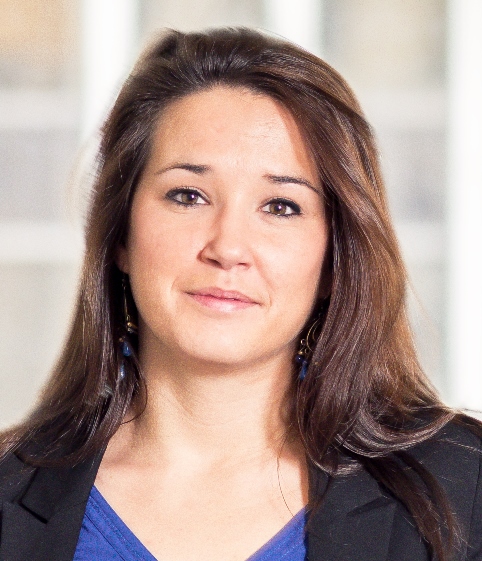 Holder of a DEA post-graduate degree in criminal law and criminal sciences from the University of Lyon III, after a six-month internship with Dana & Associés in 2011 to qualify for her CAPA, Carline Cauzit joined the firm as soon as she was sworn in. 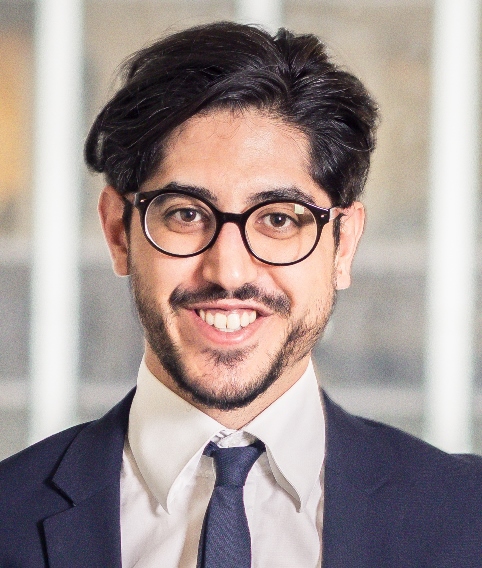 After a Master II degree in litigation and enforcement procedures at Pierre Mendès France University in Grenoble, Loïc Boucenna joined Dana & Associés in 2012, first as a legal expert and then as an attorney. His practice areas include property law, leases and co-ownership, property rights and consumer law. 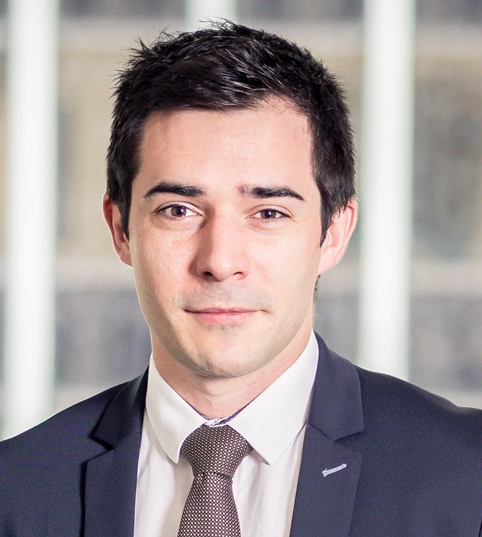 He joined Dana & Associés in September 2015.

He is a pre-diagnostician for the INPI. 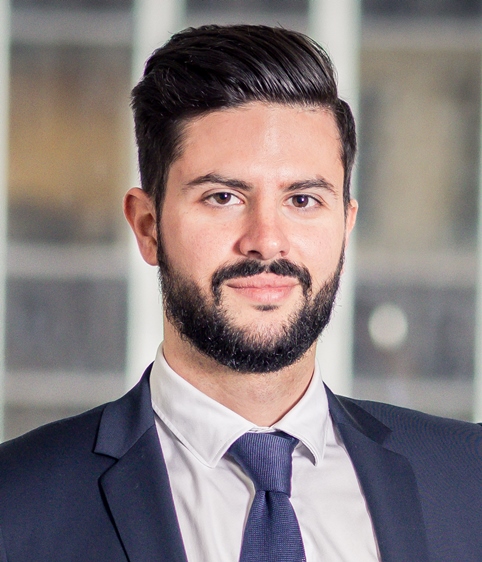 Holder of a Master II degree in public business law from Jean Moulin Lyon III University, Aliaume Llorca-Valero was sworn in in 2013. Having gained invaluable experience with Lyon law firms specialising in public law, with government agencies and public enterprises (EPIC), he joined Dana & Associés in October 2015. He has lectured on administrative law at Lyon II University. 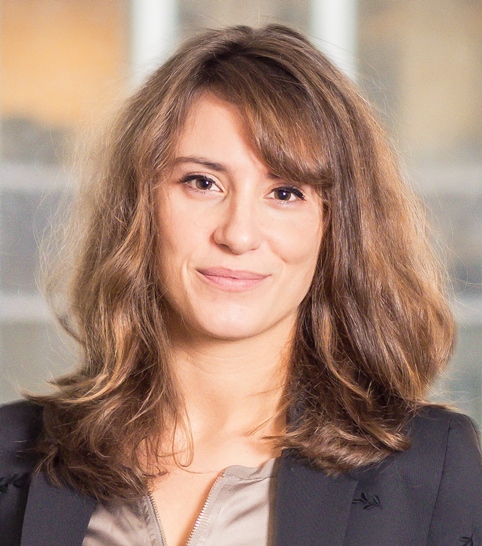 Thanks to a Master II degree in physical injury law from the University of Savoie, Clémence Penet began working for Dana & Associés in 2014 as a legal expert before becoming an attorney. She divides her time between insurance law, liability and physical injury law and construction law. 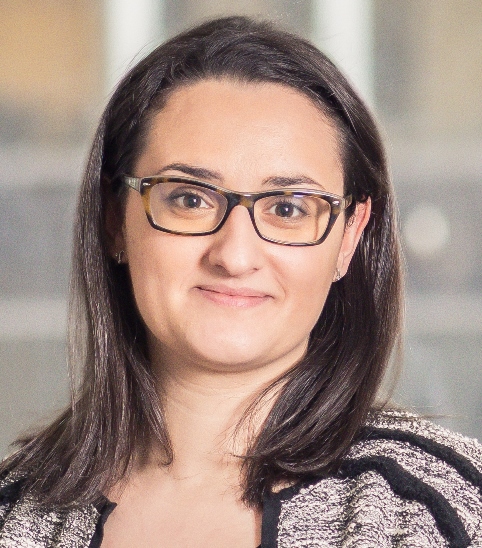 After obtaining a Master I degree from Lyon III University, where she now lectures on fundamental freedoms, EU freedom and property rights. She has worked for Dana & Associés since 2015, initially as a legal expert and then as an attorney in the employment law department.

After the first round of exhilarating matches filled with high passion, these are the current… https://t.co/lEpirq8Z8S

Looking to protect your #intellectualproperty? Our team of #patent attorneys offers you vast experience & expertise… https://t.co/jyJC7a7pws

Last night, we were delighted to welcome guests to the @YE_Scotland #Dinner, held in our #Glasgow office, with dinn… https://t.co/oR3KYArVki

What should Australian employers be doing in light of reports of the spread of COVID-19? https://t.co/uZKLuWKacR https://t.co/ATj9lXGGY1

#MacRoberts is proud to celebrate #LGBTHistoryMonth 🏳️‍🌈 and strongly believes in full #diversity, #equality and… https://t.co/S7d3B8PPO7